Half-day (4 hrs), Johannesburg is the largest city in South Africa, by population and is also known as Jozi or Joburg. There are plenty of historic and attractive sites in Joburg like the Apartheid Museum, Constitution Hill or the Hector Pieterson Museum.

Apartheid Museum
The Apartheid Museum, the first of its kind, illustrates the rise and fall of apartheid. The museum is a superb example of design, space and landscape offering the international community a unique South African experience.

Mandela House Museum
Mandela House is the house where Nelson Mandela lived until he was forced underground in 1961. It is located on the corner of Vilakazi and Ngakane Street. He moved there in 1946. In 1999 it was declared a National Heritage Site. 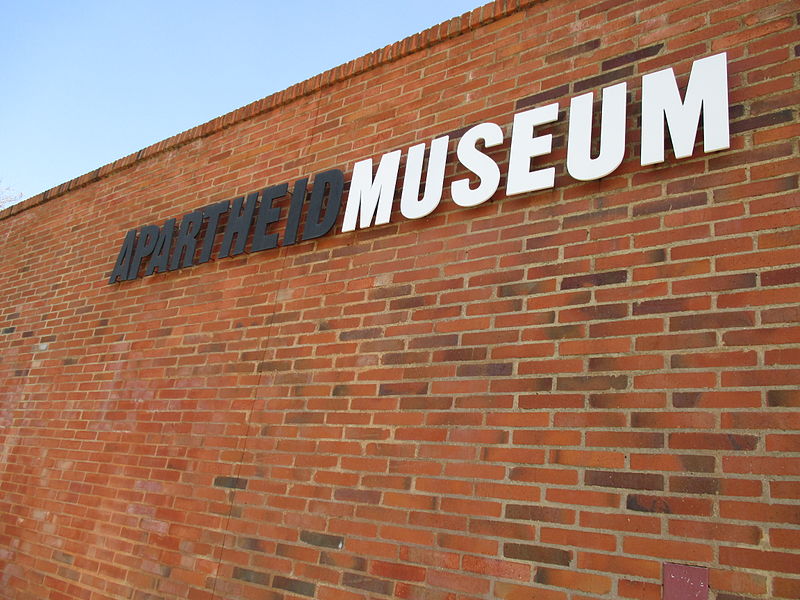 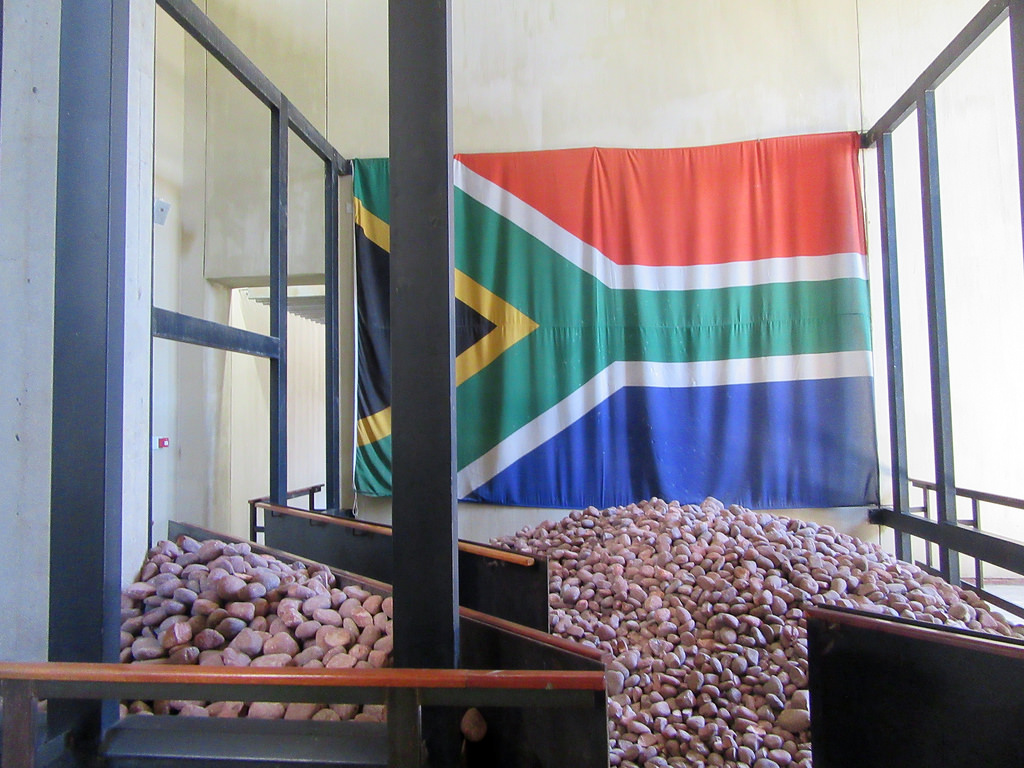 If you’re interested in the above trip, feel free to get in touch and we’ll happily send through further information.
If this isn’t what you had in mind, kindly send through your unique enquiry and we’ll be happy to provide a free a quote!